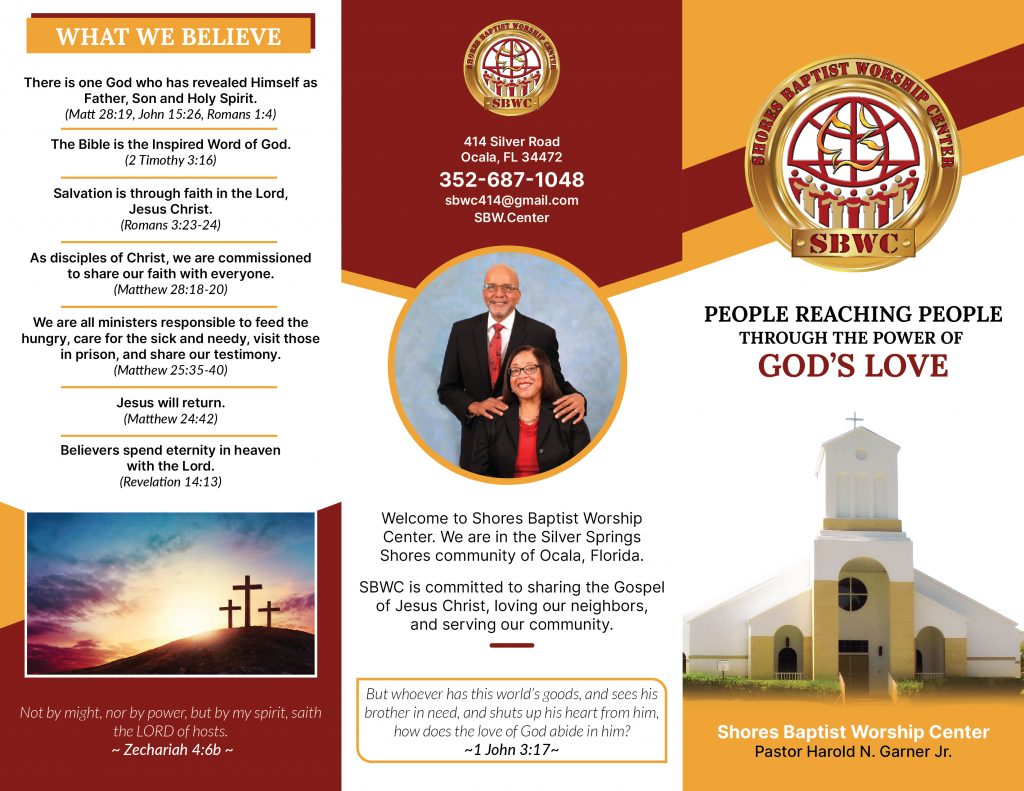 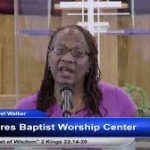 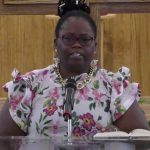 are celebrating this month. May the light of the Lord shine upon you and grant you much happiness on this special occasion for many more years to come.   Happy birthday and anniversary  to you all!

Sister Marisel Santana and our Youth Sunday School Leadership Academy is spearheading a Christmas toy campaign for “Destine to Thrive” African Ministry; which will provide toys to seventy children. They are asking for a donation of  $20 to $25 dollars towards the gifts. Also if you would like to purchase a gift for a child the box is in the church foyer. Please see sister Marisel for more information about this missionary event.

As a reminder, please join us online for our weekly biblical teachings.  Youth Sunday School can be accessed via zoom at 9:30am. Adult Sunday School classes are live streamed on Facebook, sbw.center, and YouTube. And Midweek Bible Study is live streamed every Wednesday at 6:30pm. This month we will teaching  “Peace Like No Other”.

Please mark your calendars for November 25, 2021. Shores Baptist will be giving out 100 thanksgiving meals again this year on Thanksgiving day from 1:00 to 3:00pm. Sign-up forms are located in the foyer and on the web page at SBW.center. All forms must be submitted by Sunday, November 14, 2021, for planning.

God knows the power of a gift. He wanted every gift to be given from one’s own heart so that when the blessings come, we understand how God worked through our gift to prosper our wellbeing.

You have a moment of opportunity to be blessed through your giving and to let God know what you treasure most. There are several ways to give:

Last but certainly not least

October has long been recognized worldwide as Pastor Appreciation Month. The call to honor our church leaders’ contributions can be traced back to the Apostle Paul. In establishing the first Christian churches, Paul advised the congregation in (1 Timothy 5:17) to give “double honor” to the elders of the church who managed the affairs of the church well, “especially those whose work is preaching and teaching”.

So, when we consider all that our Pastor does for us, it becomes clear how important it is to celebrate and uplift him.

We encourage you to make your requests through our Forms links below.  You can also find these forms in the Categories Sidebar to the right or in the Header Menu under Contact Us.

You may use Request Forms for the following:

This is where you will find information about how to connect and fellowship with SBWC online and in-person. 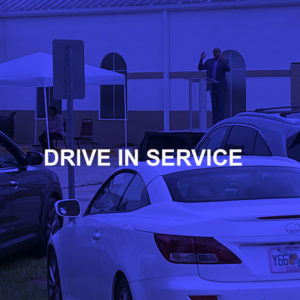 This is a safe distanced, outdoor, worship event.
This event is subject to change. Check for updates in our BLOG.

In person services and classes are postponed until further notice.

Youth of all ages are welcome to join us for Sunday School on Zoom every Sunday at 9:00am.

The first worship service was held, January 19, 1975 at Mid State Federal building; on the corner of Highway 464 and Water road. There were sixteen persons in attendance with Pastor Clyde Harless, Associational Missions Director for Marion Baptist Association presiding.

During the period of 1978 – 1987, the church was experiencing rapid growth in attendance and giving; so much so, that four pastors were called and the need for a new sanctuary was realized. In 1995 plans were being researched and adopted for the new sanctuary.

In 1987, First Baptist church of Silver Springs call Arthur Hoff as pastor. In 1997 plans were finalized for the new sanctuary, and the “challenge to build” program was initiated. The congregation officially voted to erect a building which would contain the sanctuary, conference/rehearsal room, and two offices under the leadership of Pastor Arthur Hoff.

October 26, 1997, the ground breaking ceremony for the new sanctuary was held; following the morning worship service. There were one hundred and fifty (150) members and friends in attendance.  The congregation was led in song by Sis Pamela Halsey.

In the years to follow, more changes were made. In October 2003, the mission statement became “People reaching people through the power of God’s love”, and the name of the church was changed to Shores Baptist Worship Center. December 2004, Pastor Arthur Hoff resigned after seventeen years of dedicated service to the church and the community of Silver Springs Shores.

During the months to follow; Deacon Sylvester Denton maintained the church with pulpit supply from Marion Baptist Association. The time had come for the church to have its own Pastor, so the congregation selected and organized a pastor search committee. The following members were selected: Deacon Sylvester Denton, Deacon Lloyd Brooks, Deacon Audley Mclean, Sister Ala Leist, and Sister Bernice McDonald. After careful deliberation, the committee selected Brother Harold N. Garner Jr. of New St John Baptist Church.

In August 2005, Minister Harold N. Garner Jr. was selected to fill the pastoral position at Shores Baptist Worship Center. An Ordination ceremony was then held August 28, 2005 at 7:00pm at New St. John Baptist church, and  on September 24, 2005 Reverend Garner was installed as the new pastor of Shores Baptist Worship Center and is currently serving the church and the community of Silver Spring Shores in that capacity.